In case you missed it last week, Steve Ivy and Chris Messina announced the DiSo Project as an incubator of sorts to develop distributed social applications. Initially, they will be focussing on plugins for existing publishing platforms like WordPress and Drupal. On the WordPress side, they are using wp-openid as a foundation to develop additional plugins that build on OpenID to bring other social functionality to WordPress powered blogs. I am therefore pleased to announce that wp-openid is moving under the umbrella of DiSo in an effort to allow better integration with the other social plugins that are being developed, as well as get some other really smart people working on the code. I’ve been working with Chris on various identity projects for a while now, and have been very impressed with Steve’s ability to really grok this topic, so I have no doubt this move will be good for all involved.

Over the next week or two, I hope to get the wp-openid codebase migrated into the DiSo subversion repository. The plan is to synchronize changes made there back over to wp-plugins.org so that the wordpress.org project page as well as plugin update notifications will continue to work as they do now. Any existing bug reports at wp-plugins will also be moved over to Google Code, which should provide some better features and flexibility. If you’re interested in following the progress of wp-openid or the other DiSo projects, feel free to join the DiSo Google Group.

Chris Messina December 10, 2007
Yay! Totally excited about what comes next! 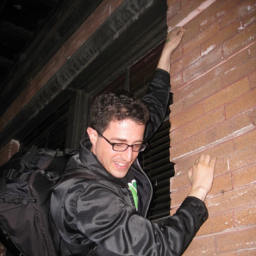 monkinetic | Blog Archive &raquo; DiSo Update December 11, 2007
[...] Norris, author of the Wordpress OpenID plugin, announced yesterday that wp-openid is coming under the DiSo Project. Woo! As happy as I am to have Will’s awesome contribution, it makes a lot of sense too [...]

Saurabh Kaushik December 12, 2007
OpenId is great idea to move close to Semantic Web World. And if WordPress can integrate it into their solution, i think it will start a wave to support it and eventually, Facebook types of business will come around and dance together.

Good luck with the move. By the way, why does it take extra long to load your site?

Thanks for making the plugins.

I'm on the list to get updated tomorrow, so hopefully should be better then.

Kirk House December 13, 2007
This is really bleeding edge stuff! Just got WP-OpenID working, looking forward to helping test this out.

Two comments: first I think in yr Installation instructions you should add the fact that under Users you have to add an OpenID identity URL.

"Error: Could not discover an OpenID identity server endpoint..."

If you help me figure out what's wrong & how to fix it I'd be grateful.

Artem Vaulin January 10, 2008
Thanks for making the plugins. 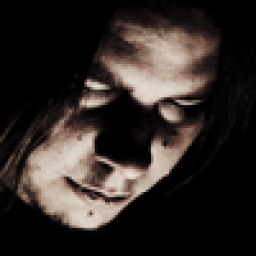 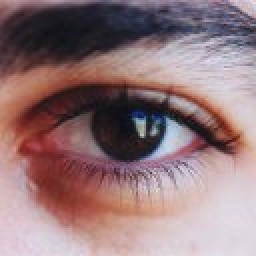 Comme une image February 14, 2008
Would be great if DiSo includes int8 purpose so that « OpenID Enabled » could be localized (hmmm, don't be too scared, « OpenID » in french isn't translated « IdOuvert » – not yet !). 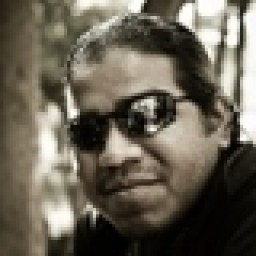 Esparta Palma February 14, 2008
Seems nice, today you have release a new version that now I'm testing on my site 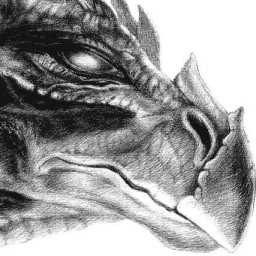 Plugin does not works for me properly =(

It does not redirects to provider, simply posts comment without auth. 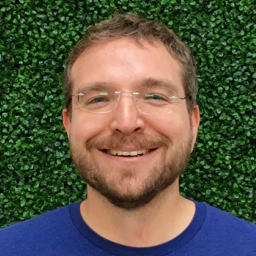 Will Garcia April 18, 2008
Any updates on the wordpress plugin? I only have one issue with the plugin not working with WordPress 2.5 and that is toggling the system information. Other than that, everything's peachy. Thanks again for this great plugin. 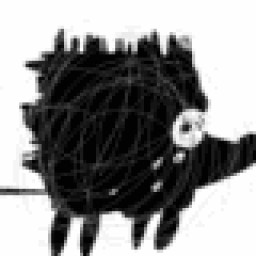 Victor May 4, 2008
After login (openid provider) I get error message (wordpress) We were unable to authenticate your OpenID

Cam Webb June 28, 2008
Can't get wp-openid to work on my site. Just checking that I can get my openID to work on your system. Thanks for working on this tool!

DiSo - One Year Later | willnorris.com December 18, 2008
[…] not sure that anyone mentioned it really, but a couple of weeks ago was the one year anniversary of the DiSo Project. In that time, Chris and I were both hired by Vidoop to work on DiSo full-time, […]