I’m not sure what it is with us… you’d think we would have learned our lesson the first time. Almost exactly a year ago, Elisabeth and I did something I would never recommend to anyone. We made three major life changes in the course of a month or so – we got married, I took a new job, and we moved to a new city. Individually, none of those are too bad, but all at once they make for a lot of unnecessary stress. Well it looks like we’re at it again (except for the married part)…

Neither Elisabeth nor I have fully adjusted to the way of life in San Francisco (we currently live in SoMa, right next to downtown). I’m sure we could find something quieter in other parts of the bay area, but for us it’s still not the same. I’ve found that I click much better with the Portland Tech scene personality-wise, and it’s really hard to beat the beautiful scenery of the Pacific northwest, so we’ll be moving to Portland at the end of next month. We have many new and old friends in the Portland area, and are terribly excited to reconnect with a few in particular and get grounded in a good church home. While I fully expect for my work to remain relatively fast paced, we’re just looking to slow down some of the other aspects of our life.

I am also in the process of looking for new work, starting immediately. As you can read in the official announcement, Vidoop was forced to layoff a considerable portion of the staff, myself included. Times are tough right now, and they’re doing what they need to do in order for the company to weather this current economic storm. Vidoop really was a dream job for me, in every sense of the term, and I will miss working alongside a bunch of really talented developers. Hopefully our move to Portland will mean I’ll have the chance to work with some of them again in the future.

At this point, I’m not entirely sure where I’ll end up after this. Ideally, I’d like to stay in the identity space, continuing to work on technologies like SAML, OpenID, OAuth, XRD, etc. That’s where both my interest and experience lie, and where I’d be most effective… I still have a lot I’d like to offer to that space. I do have a couple of opportunities I’m pursuing right now, but I’m also curious to see what else might be out there. I’ve posted an updated resume in case any one out there has my next dream job waiting for me, either on a full-time or contract basis.

And if you’ve got opportunities for some other awesome Portland-based developers, let me know. I know their expertise includes PHP, Python, Django, jQuery, C/C++/C#, PostreSQL and probably a bunch of other languages and technologies. We’ve setup an internal mailing list so if you’ve got a position or two open, please let me know and I’ll pass them along. 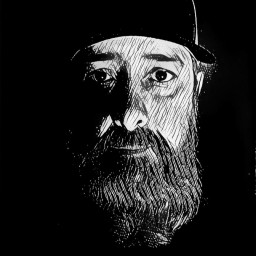 If there is anything I can do to help make the transition easier, please don’t hesitate to ask.

Maybe I’m just young and silly, but it seems backward to move before finding the job ;)

Best of luck to you.

Well, it’s been an interesting year, to say the least! Worse things certainly could have happened, and I think if all this results in you moving up to Portland to work on bigger and better things, net-net, I’d say we still are ending up ahead of the game.

And, I imagine I’ll be visiting you guys before long as well. The draw of Portland is only getting stronger. 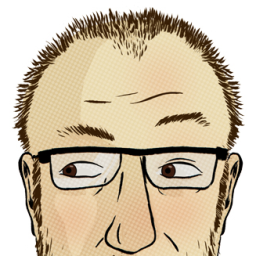 Joe Stump May 12, 2009
I <3 the Pacific Northwest. I lived in Seattle for 3 years and, despite being in SF for almost that long, consider Seattle home. Good luck with your new ventures!

Will Norris May 12, 2009
@Chris: Well if there are two technologies the Portland tech community really love, it’s WordPress and OpenID, so I should feel right at home. I have no doubt I’ll continue working on DiSo from there in some capacity. Ideally, as part of a full time job. Otherwise, as a side project, which is how it all started with all of us anyway. 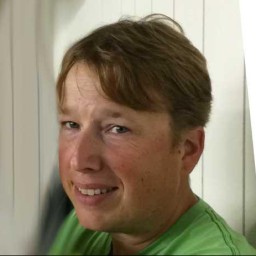 Brian Hendrickson May 12, 2009
Great to hear you’ll be part of the pdx scene!

Will Norris May 12, 2009
@Stephen: yeah, you’d think so wouldn’t you :) Both of the opportunities I’m currently pursuing are remote anyway, so it won’t matter where we live. And the cost of living in San Francisco is just killing us. But generally, yeah… it should probably be done the other way around.

Benjamin Stover May 12, 2009
I’m so excited! I look forward to much barbecuing and hacking with you mister. :) 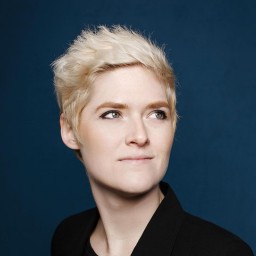 Amber Case May 12, 2009
Welcome! Portland is a magical place full of amazingly connected people and tech ties. We’re all looking forward to having you here.

Asbed Bedrossian May 12, 2009
Good luck Will, knowing you, you will turn this moment into an opportunity once the stress dies down a bit. Let me know if I can help in anyway - even though I’m in the other direction from Portland :) 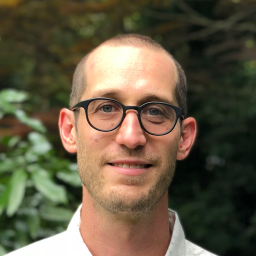 Beau Lebens May 12, 2009
Best of luck Will - I’ve still never been up to Portland but I only hear good things. There’s obviously a lot going on in “your” space, so I’m sure you’ll get something sorted out soon! 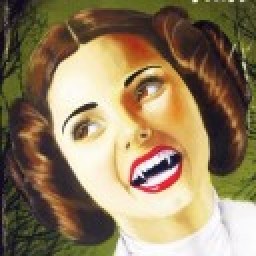 You could try JanRain, I only know they do identity stuff and they are in Portland: http://www.janrain.com/company/careers Their site says they are always looking for good people, and you’re good people, so there you go. 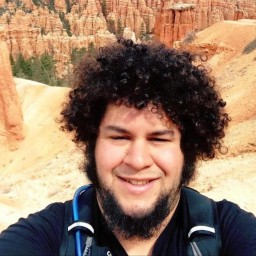 David Recordon May 13, 2009
Portland is great but we’ll miss you in the Bay Area!

Unfortunate news: Vidoop reports another layoff | Silicon Florist May 13, 2009
[…] From the sounds of things on Twitter, the majority of the Vidoop staff was let go, including the DiSo team of Chris Messina and Will Norris who joined Vidoop roughly one year ago. On the upside, it looks like Norris will be relocating from San Francisco to Portland. […] 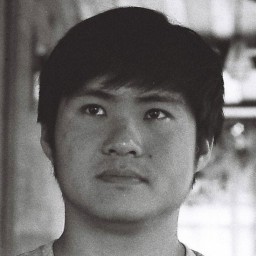 Bram Pitoyo May 13, 2009
I echo what Chris wrote: the draw of Portland is only getting stronger. We’ll see you up here!

Unfortunate news: Vidoop reports another layoff [Updated] | Oregon Startup Blog May 13, 2009
[…] From the sounds of things on Twitter, the majority of the Vidoop staff was let go, including the DiSo team of Chris Messina and Will Norris who joined Vidoop roughly one year ago. On the upside, it looks like Norris will be relocating from San Francisco to Portland. […]