As John Gruber predicted yesterday, iTunes 9 certainly uses WebKit much more than the last version. I used wireshark to do a packet trace when I clicked on the Rock Music section. Sure enough, if you gunzip the response, it is effectively standard HTML (though they do declare a custom XML namespace for everything). It looks like this new HTML based format is triggered by the request header:

For example, the following simple curl command will retrieve this Rock page:

To further verify that iTunes was doing little more than rendering the result with WebKit, I went through the response HTML, fixed a couple of URLs, and got this result – exactly what you see in iTunes 9. Of course, the “Quick View” for each album doesn’t work, but you can see how it is all pieced together. 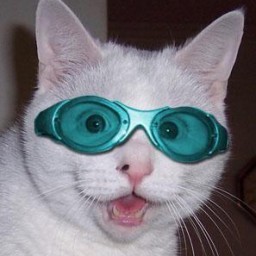 Chris September 9, 2009
Protip: is much faster than making all of the URLs absolute. 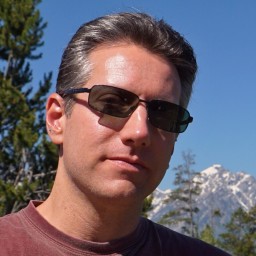 Rob September 9, 2009
Adding <base href="http://ax.itunes.apple.com"> inside <head> is a quick one-shot way to deal with relative URLs while working with a local copy of the file.

Will Norris September 9, 2009
well, there were only three relative URLs, so it wasn't that big of a deal. Good point though.

Jason Painter September 9, 2009
Could this be used to create a way to find and download full-size video art? I'd love to get some for my own DVD rips.

Yeah still a crummy old carbon app & talk about bloat.. the installed iTunes 9 app on Snow Leopard is 151Mb. After 'slimming' with Xslimmer it is now 32.8Mb 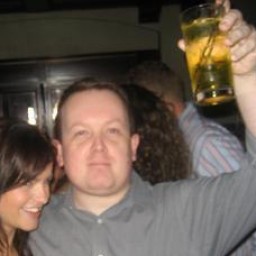 Jon H September 10, 2009
I noticed that, on my 10.5, non-iPhone-developing machine, the iTunes 9 installer required that I quit Xcode. I don't recall that happening before.

Al September 10, 2009
Always good to see the web crawling outside of it's box. 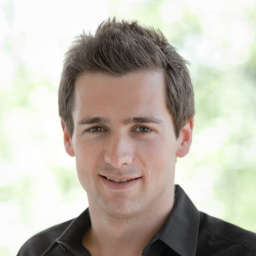 this whole webkit rendering makes my itunes really slow - on my 2009 imac. feels like playing a high end video game on a low end pc.

apple should improve the performance :(

If you use GlimmerBlocker, and add the following rule, you can browse the iTunes store in Safari:

Copy the xml, and paste it into the rules table in your own filter.

Yun4 - iTunes Store = HTML + CSS 3 September 10, 2009
[...] on iTunes 9 using WebKit to render the UI. Will Norris managed to retrieve the Rock page and reconstruct and host them after some fix. The “Quick View” for each album however does not [...]

iTunes 9 Brings Apple TV Problems September 14, 2009
[...] a potential problem is the switch (or at least greater use of) from Cocoa to Webkit which has been reported by some [...]

&raquo; iTunes 9: Closer To An API? MaisonBisson.com September 16, 2009
[...] Will Norris has discovered that iTunes 9’s interactions with the Store are more web-happy. I’ve been asking where the iTunes Store API was for some time, now I think I’ve got what I need to build one. Others also read: Related:Do We Need A WordPress Common Invite or Challenge-Response API?stand alone AppleTV?EMI and Apple/iTunes To Offer DRM-Free Music DownloadsiTunes Music Store API?Do Facebook Ads Work? [...] 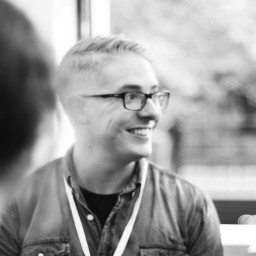 Was wondering if you would be able to post more details on how to go about retrieving the HTML? I have never tried anything like this and want to copy the content from an Album page as proof of concept for my honours project.

Also, any thoughts if it is possible to: 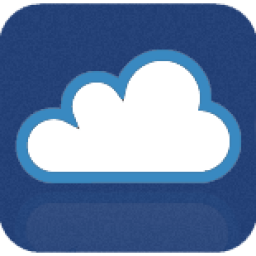 Nice find. I've taken the idea and setup a proxy to make the necessary adaption on the fly. Most iTunes 9 pages work this way.

Ajaxian &raquo; Safari self replicates itself&#8230;. for fun March 22, 2010
[...] always felt like they were extending OS X GUI elements to the web, even going so far as to make the iTunes store mostly out of Webkit. With that in mind and being inspired by David DeSandro’s Opera Logo made in CSS, I decided [...]

Safari self replicates itself…. for fun : RefreshTheNet.com March 23, 2010
[...] always felt like they were extending OS X GUI elements to the web, even going so far as to make the iTunes store mostly out of Webkit. With that in mind and being inspired by David DeSandro’s Opera Logo made in CSS, I decided [...]

I would like to build a java swing application that will have a embedded web-browser, and I want to prevent the users to see the HTML content or to have direct access to my URLs.

I was thinks to do something similar to ITunes until now (MVC framework on server side and encrypt data to send back to client side).

Do you recommend me some other approach? There´s a secure way to do this?