I’ve been playing around with git a lot as an alternative to subversion and am really loving it. However, I’m getting an error every time I try to commit:

I can see where this is being thrown inside .git/hooks/commit-msg, but it wasn’t immediately obvious what the problem was. I did a quick google search and found that others have had the same problem, but at least some members of the git community have been less than helpful. I did figure out the problem, and figured I’d share it here for others.

while the shebang at the top of the file is set to /bin/sh. On many systems, this is not a bash shell. The solution is to simply modify the shebang to wherever bash is on your system (probably /usr/bin/bash or similar).

Odd that I’ve not had this problem, since my shell is dash.

Perhaps the debian git has a patch fixing this issue :) 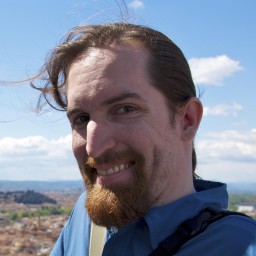 Thanks so much for the solution, ’twas threatening to drive me batty! 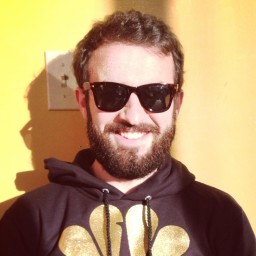 jamie dubs April 3, 2009
Great catch. This affected an OpenSolaris system I was just working with. 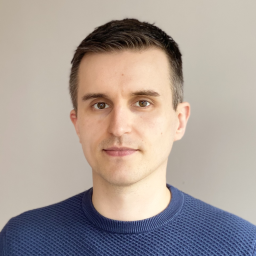 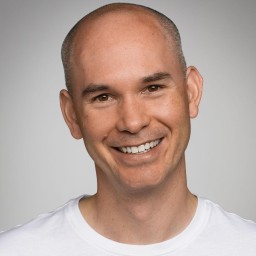 This helped me git going again on Joyent's Shared Accelerators once I realized I needed to modify the first line of the .git/hooks/commit-msg file in my repository from this:

Thanks for helping put an end to that frustration. 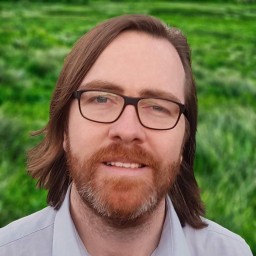 Brilliant - this solved the problem for me on my Joyent Shared as well.

One question: is there any way of making this change permanent for all Git repos I pull onto my Joyent Shared?